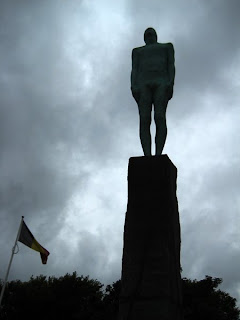 Poor H'ard. No not really. It's not knowing the words not knowing what to say that he probably would have liked the anarchistic elements and attitude behind it all. Enjoy your further adventures H with it all now all of it and you are all of it too. We just found out not so long ago that you had to go but you had already went. Out in there. In out of there. Of out in there. In there of out. There of in out. There of out in. The music stopped, the lights stopped, everything stopped for you. And you were stopped before it just before my birthday. Well now sparkling with it as well off on it. Off o0ut on it all. We'll Never finish painting the Blue Kitchen. 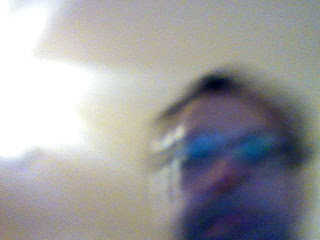 Well now, after all that lot I wouldn't be surprised either but never-the-less...Hello.  Glow lice.  In the dark.  Glowing.  Up.  Helsinki, no floaters.  Vice Roy Rodgers Cherry Picker.  Pulls the Trigger.  Time for a tinkle or two.  Time for timelessness as a drumbeat.  Time for time, time and time again.  Uuby Duuby it is then, recorded by What Katy Did Next in 2009.  In three different tasty Mixes, just add water.  Makes its' own sauce.  Saucy Little Madam, who do we think we are.  Well now, after that, Walter Fish Rasp Edge Hum Drummer.  The plastic excursion, a little trip in polythene.  Glows lighter.  A short while afterwards lights the fuse again.  Another explosion of rhythmic colour we spell.  A different way round this time again.  Rolling around with all the other animals in the Funny Farm.  Squash Mish-Mosh-Mash.  Agency work.  Fullfilling Gruel.  Thornton Snape.  Utter Taxi.  Down the dark corridor we go snooping round. Upset at last.  The apples and the chickens.  Let bygones be bygones.  Think about it, think about nothing.  There is nothing to think about, think about it.  Think Twice.   As nice as Mrs Nice and the handsome donkey. Ovals and roundabouts.  String on a string.  Never the same string twice.  Ding-A-Ling-Dong.   Edging along slowly releasing noxious gasses.  Odour on a string.  Never the same one twice.