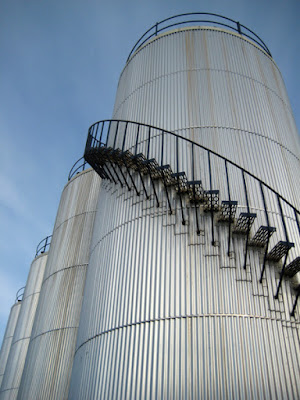 
Everything will be at Bandcamp from now on from What Katy Did Next, cheers... 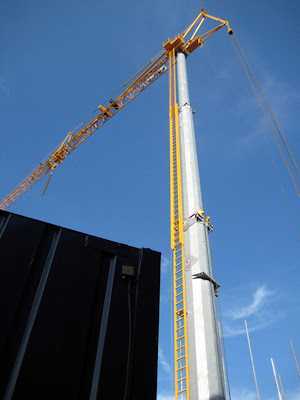 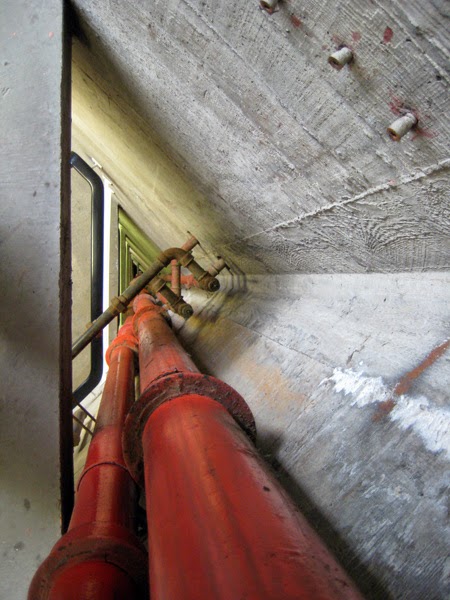 Recorded live at the Adelphi Club on 15.07.93. We dressed in white rectangular sheets and lifted our arms up and down quite a bit as we were projecting a film onto ourselves and the sheets caught the film as we  moved. We also wore very tall crowns made out of white cardboard. I have it on film which is where the audio from this came from.

Get Drunk With Joy 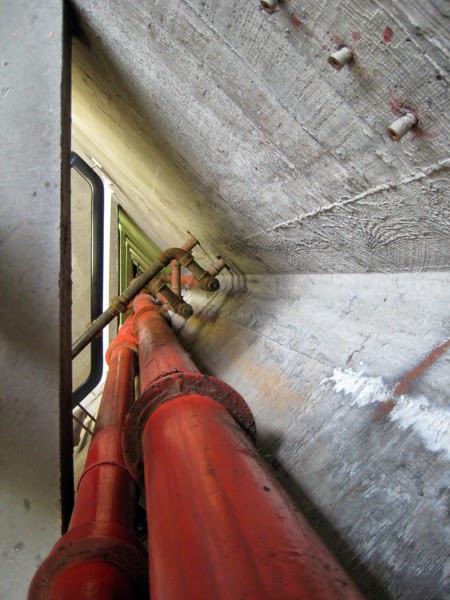 We performed live at the Adelphi Club in Hull many times. This was 29-09-92 and on this occasion we had a screen as a backdrop. We wore white hooded suits which covered us from head to foot. A film was projected onto the screen but was also picked up by us in the white suits as we moved about. 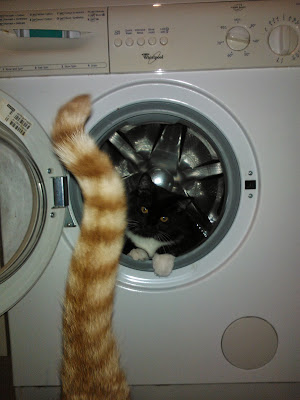 Certain criteria from the previous post having been met - on June 23rd I started doing this drum and percussion loop. Over the course of a few days it was accumulated to. The bass and three guitars were all done in one take each. My stamina and technique were pushed to the extreme limits by having to play in one unbroken stretch  for so long that it almost broke me during each single take. The lead guitar was a bit easier to do though as it was not so rhythmic - more broken up.
A lot of these things write themselves if you let them - if you allow them to write their selves.If something is boring after two minutes, try it for twenty three and a half. Eventually one discovers that it is not boring at all. I believe very strongly in that sentiment and practice it a lot in my musical philosophy. It has and is the power of trance. The repetetive rhythms and sounds that induce an openness to the power of the other. A special energy that can be very very subtle and infuse power elusively. It can mesmerise you and put you out of a state of SainsburysTescosMcDonaldsRothschildRockerfellerMasonicRiddleyDiddleyDum. Not really really or really really? So the person apparently still responsible for perpetrating the outrageous activity known as What Katy Did Next is still one 'Paul Moller' - the well-known nutter. Steps are being taken, measured ones, not precicely a fraction of a millimeter by a fraction of a millimeter just yet exactly, not as such but they are being taken, well practicaly almost not really but never mind in the grand scheme of things in one hundred years what will all this matter? What will it why will it how will it who will it matter to? JOY! 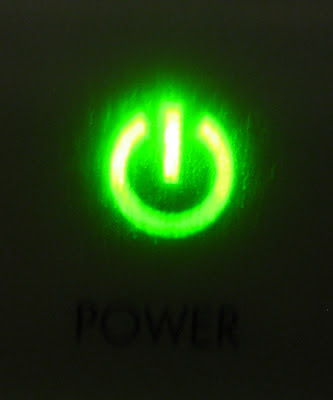 Recorded in late 2012. Most of it was done one very stoned Saturday getting towards the end of my tether of a very toxic job. I remember laying on the sofa smoking my pipe thinking 'I wish every day could be like this', one of those moments stepping out of time. Pondering what the next bit of the piece would/should be. Whilst remastering the old stuff Rainy Season stuck in my head as something that could be developed into something else. So it became. The drum loop is a very famous drummer. The guitar came next followed by the bass. Done as most of this stuff - fast, in one take with any mistakes left in for the sake of non X Factory. Before I did the vocals it didn't appear to be working but I Percy veered. Lots of suffering for my soul in lots of ways and still am. This is the last of the backlog cleared. Once I have waded through the shite and bollocks of this fascist system I will find the clear place to do more. I have lots of ideas as usual but weed is needed once I have managed to conquer the current fiscal challenge... 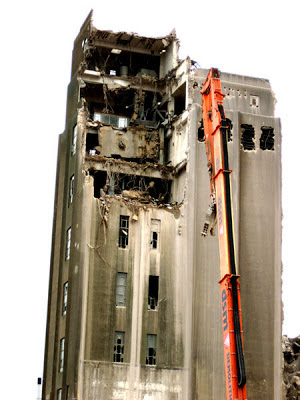 This was recorded in 2011. It came forth out of the percussion experiments and wrote itself. I am aware of the fact that I am not a singer but wanted to use my voice so we have it here. The rot set in a long time ago and now it is time to start stopping it. Enough is enough. Time to awaken, find and follow the light. There has been enough darkness. You will never see an ugly person.