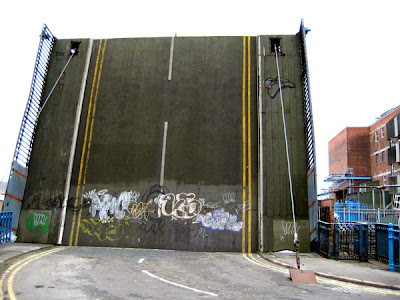 Recorded on 12.3.89.
We tried doing a slow version of The Death Of MF and it took a while to stand up by itself, this is the best version I could find.
Bobs' Blues was named after Robert Johnson, a brilliant blues artist, the words are taken from some of his songs.
So, things were going great, as previously stated, with this version on the group. Of course it couldn't last. Gary decided he wanted to leave after this rehearsal. I can't remember the reasons now but he always had his weekend club gig and it always came first. I was pretty sick of his casual attitude as well.
So that was the end of that.