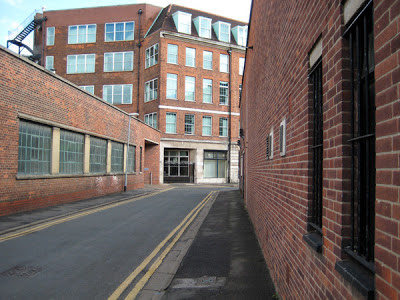 I can't quite remember exactly when this was recorded but it was in 2011 and named Quiddity. The drum loop is Penny Rimbaud and the words are Ezra Pound. It starts off as a strict 12 bar and then deviates. Shall I make more fictitious claims that The Baked Bean Band were involved, no I don't think so as they are a figment of ? . Words missing ? It was extremely difficult to get Ezra Pound to agree to do it as he died in 1972 but somehow we managed it between us, well...between me. In the end it was so effortless he didn't even know he was there. How long is my nose now.